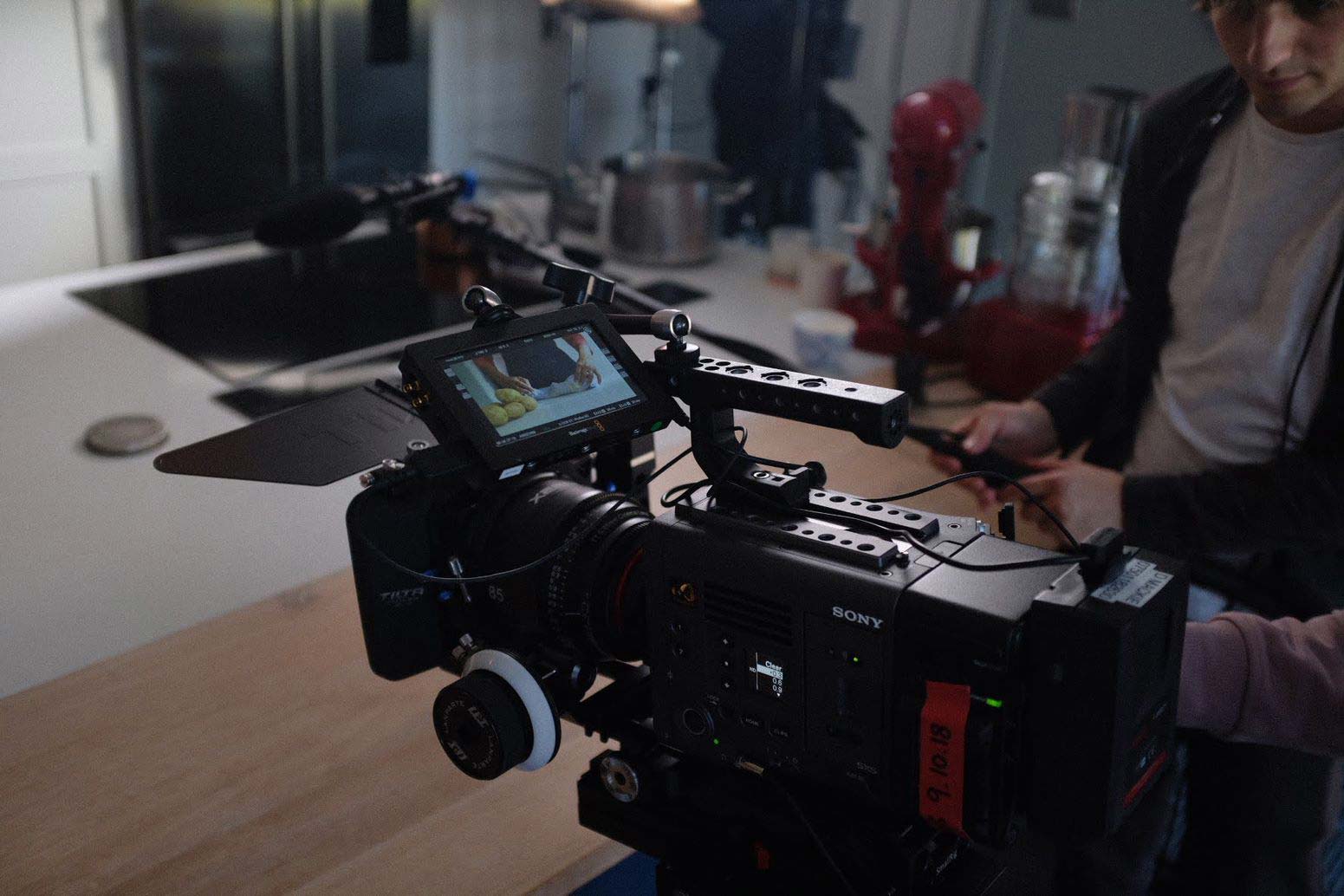 4K is a video specification that is short for 4000. The name draws from the approximately 4000 pixels of width of the footage. Few cameras offer 4K video recording but at Skylark Media, we are proud to shoot with state of the art Sony FS7 cameras that can achieve 4K video. The result? The footage is sharper compared to 1080p.

What’s the difference between 4K and HD?

Full HD is 1920 x 1080 pixels whereas 4K offers 3840 x 2160 pixels resolution – which is four times as many pixels in the screen. The higher the resolution, the better the image quality output. The term, Ultra HD, refers to 4K resolution. 4K footage has a higher dynamic range (HDR) so that brights get brighter, darks get darker, and colors pop better.

Skylark shoots in 4K standard, but we can also film on 6K upon request.

What can you do with 4K footage?

As consumer habits evolve, so does the technology that enables filmmakers to produce content that stand out. 4K content provides:

When B2B catering suppliers Nisbet turned to TV advertising for the first time, they wanted a stills-ready advert that could be used for a print campaign. Filming was done on the Sony Venice in 6K so that stills from the rushes were high enough quality for print, ensuring consistency across the entire campaign.

For Longleat’s Koala Creek campaign, both Easter and Summer ads were shot in 6K to produce a campaign ready for both cinema and TV.

Not all video production agencies provide 4K quality videos, but at Skylark, we’ll offer this as standard, whatever your budget or format. Contact us at hello@skylarkmedia.co.uk to discuss your video requirements.