Drone filming has opened up a world of visuals to film makers.  They send eyes where our bodies can’t go and give us a new birds-eye perspective on the world below.

Since 2014 when the use of drones in film making became legal, aerial footage has become common and we’ve been finding increasingly creative ways to use drone technology – from flying up raging rivers in Exmoor National Park, to tracking vehicles crossing Bristol’s Clifton Suspension Bridge.

In this current climate where social distancing is the new normal, drone film making is growing in popularity. It removes the need for people-operated dollies and jibs on set, and provides brands with an alternative and unique choice to stock footage. Drone filming production is relatively affordable too. Cheaper and quicker than a piloting a helicopter, one drone pilot is able to set up multiple shots on a day’s shoot. However, we often recommend two operators for a drone shoot. That way one can take control of the flight path whilst the other controls focus and the orientation of the camera. That’s how we achieved such intricate flight patterns for Westonbirt Arboretum’s 2020 Vision film below.

How does drone filming work?

Coming from a film making background, means that we start with a script and work to your approved storyboard (it’s easy to forget the story-line in the excitement of gathering aerial footage). This equips us to make better decisions about camera movement, lens choice and composition whilst keeping in line with your overall visual strategy and storytelling devices. So you need to couple the discipline of a film maker with UAV operations training and PfCO CAA licencing, whilst being aware of the limitations of the aircraft, local conditions and laws.

What types of drones do we use?

Skylark works closely with a drone team based on-site. Using a DJI Inspire 2 aircraft, drone filming requires two operators, which allows for individual concentration on the drone’s location, movement, exposure and composition. Maintaining complete communication throughout the flight is vital and ensures aircraft and camera movements are considered, choreographed and seamless.

Is drone filming right for my business?

Drone filming lends itself to all kinds of industries; whether your showing off your new building, giving an overview of your location or filming the sort of effects that a hand held steadicam just couldn’t achieve. Filming high quality aerial film takes a lot of practice, planning and time, but the results can be nothing short of spectacular. In construction, engineering or property, drone filming give viewers a bird’s eye view of land and property at a safe distance, taking them to unattainable spaces and vistas.

What kind of planning is required for drone filming?

Pre planning and previsualising shots is important for key sequences so you don’t get caught out on the day. 3D topography, up to date aeronautical charts, NOTaMs and local mapping is used to pre-plan flight paths. This will allow us to plan a location setup and ensures we have the ability to charge batteries, provide monitoring for other crew members and offload data quickly and efficiently. This foresight will allow you to shoot almost continuously whilst the weather and light conditions are optimal.

To inspire visitors and supporters with the vision for the next decade, Westonbirt Arboretum to capture the beauty of the arboretum in Autumn. Our drone operator flew the drone above the trees and also alongside our cast through the woodland and along paths.

Seeking investment in the development of the AR1500 turbine, Atlantis Resources wanted a promotional video that would inspire, inform and spark the imagination of environmentally conscious investors. Our drone captured a bird’s eye view of the quayside against the mountain backdrop of Northern Scotland. 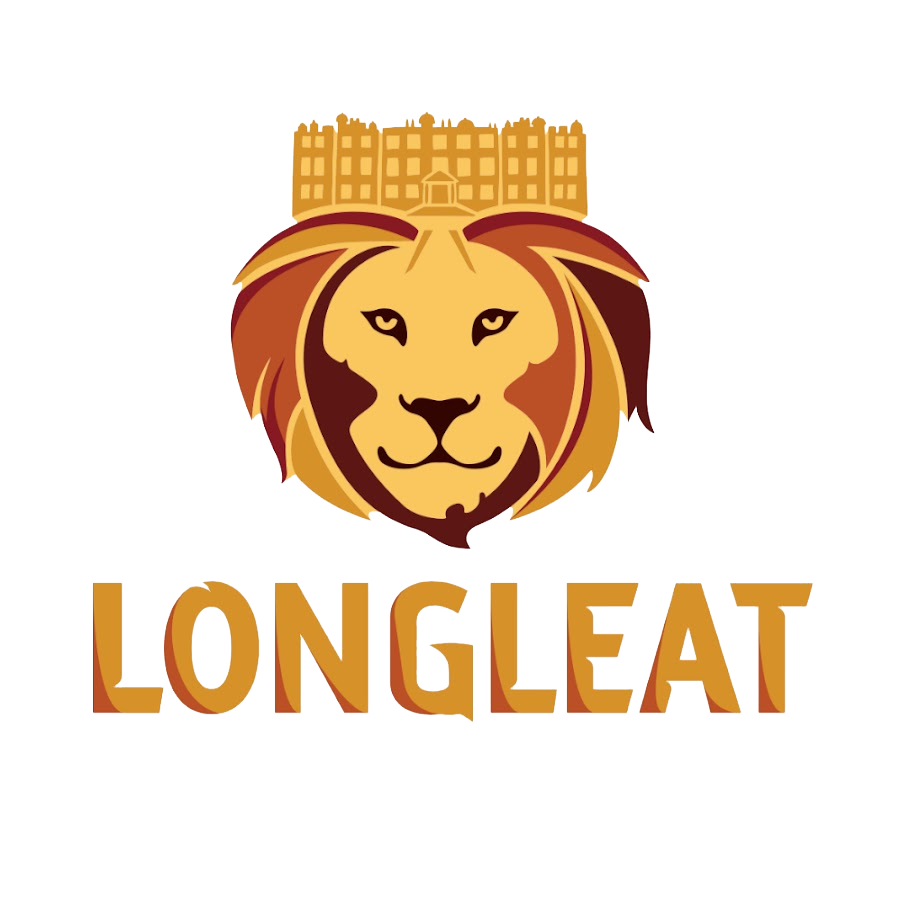 Stuck on ideas for video? Here’s 6 ways to turn your existing content into video

5 of our favourite ads this year