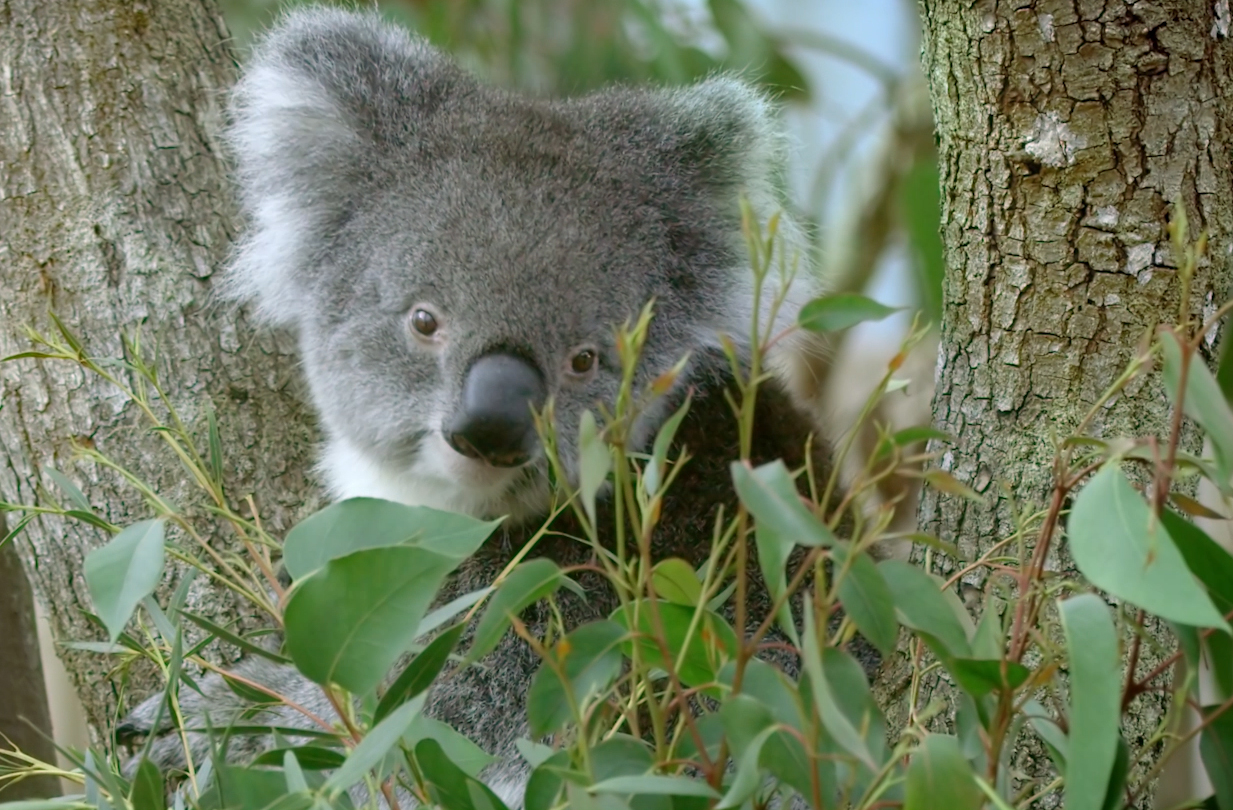 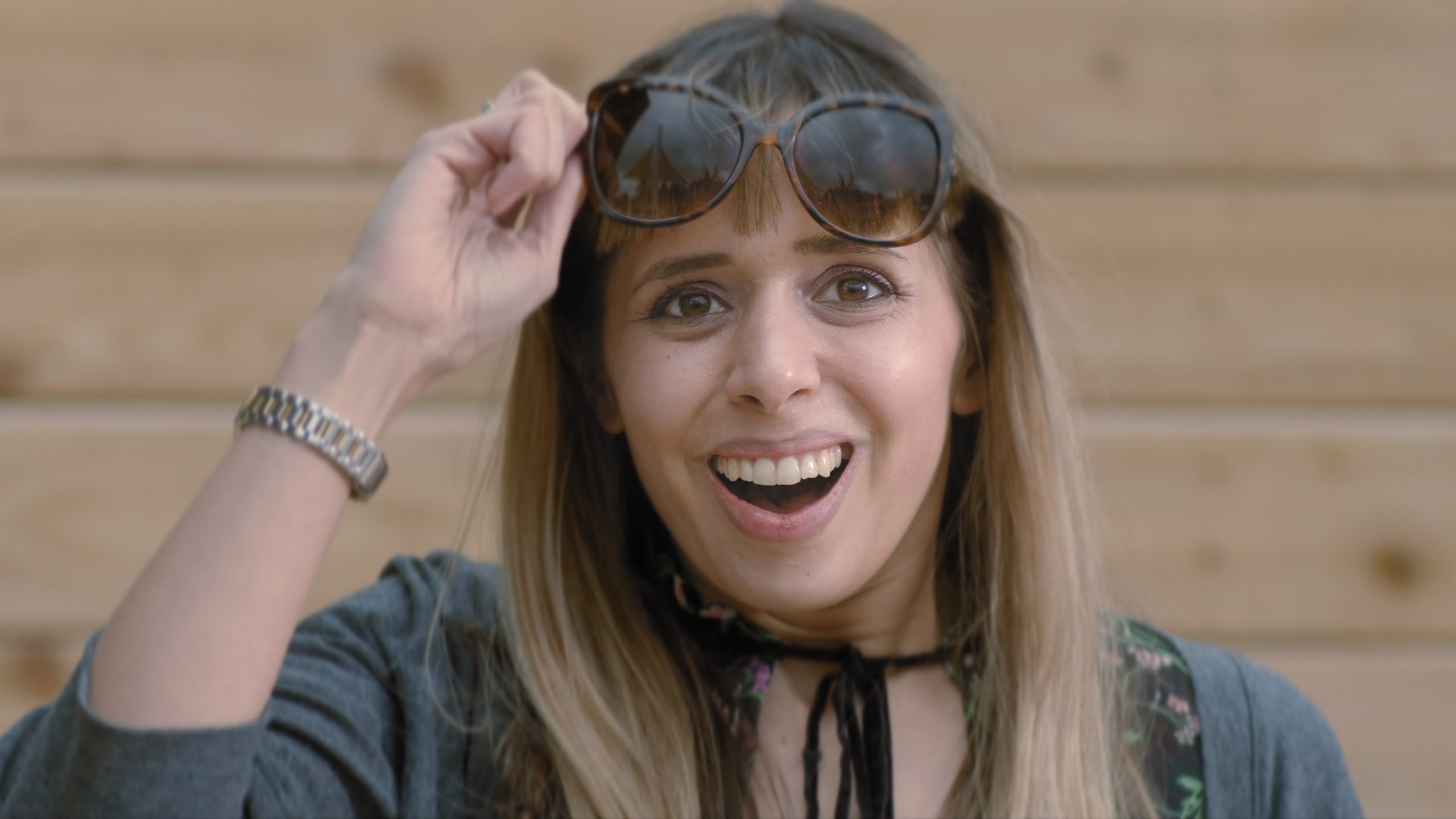 Longleat is the only zoological collection in Europe to house southern koalas and has an established koala research and conservation partnership with the South Australian government.

Responding to Longleat’s creative brief, Skylark created two ads to drum up interest and excitement ahead of the koala bears’ arrival to the park. The ads were a first of their kind for Longleat – focusing on visitors’ astonished first-time reactions to the lovable marsupials.

The team have been consistently upbeat, optimistic, great problem solvers and easy to get along with. I’ve been so impressed by how quickly they’ve worked to deliver the requirements in such a short space of time, and have gone out of their way to accommodate the evolution of the brief.
Sally Boyce, Marketing, Longleat

Filming was done on a RED Weapon 8K cinema camera over a day on location at the safari park. The entire process from concept to delivery took only six weeks. A second shoot was planned shortly after with dancers and a didgeridoo player. New actors were also cast to appear in the summer advert. In its first weekend, the Easter ad attracted over 20,000 views, more than 100 shares and over 400 likes on Facebook alone.

In total, Skylark is proud to deliver a TV ad campaign that generated over 7.5 million impressions during the Easter phase. That’s the population of London! 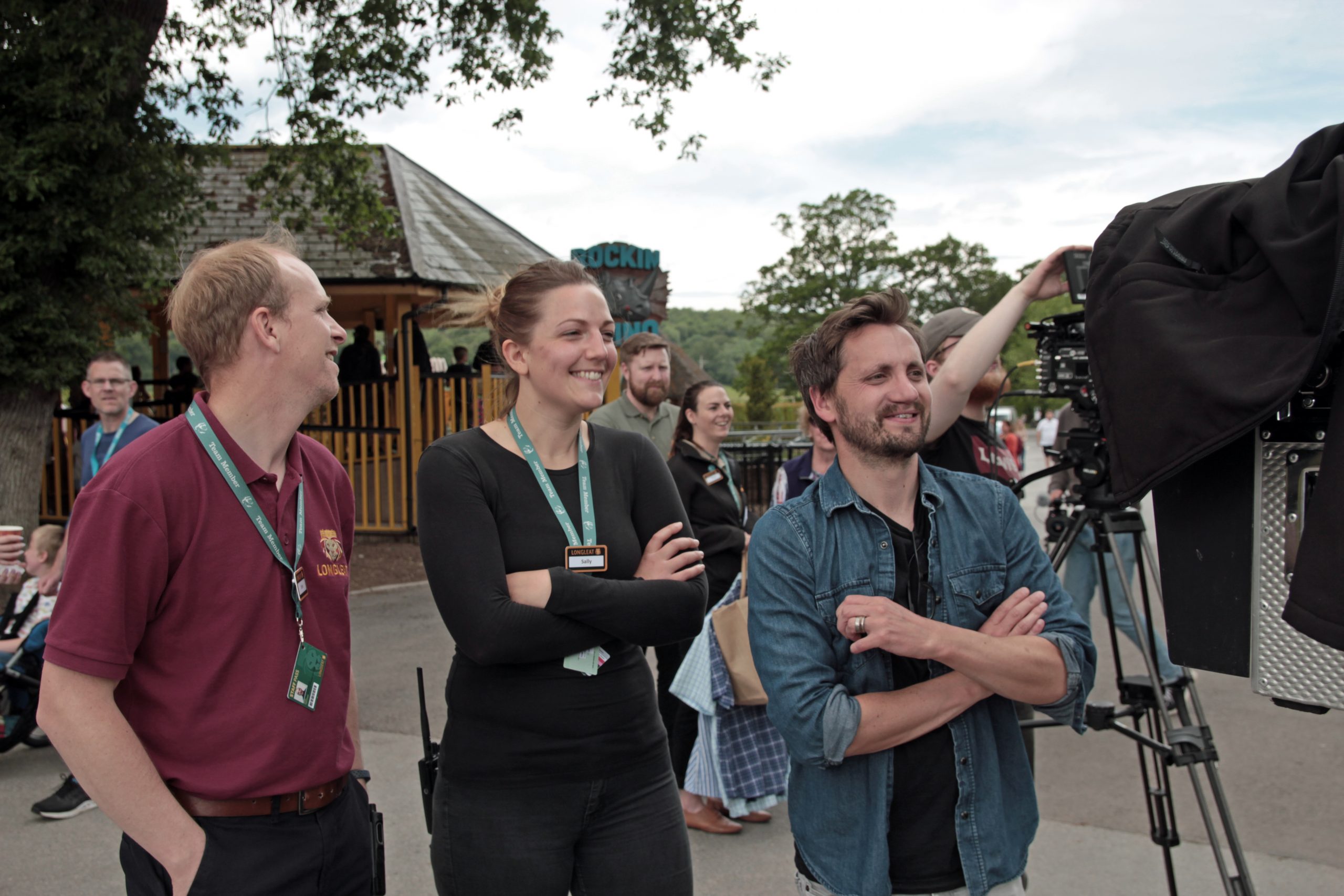 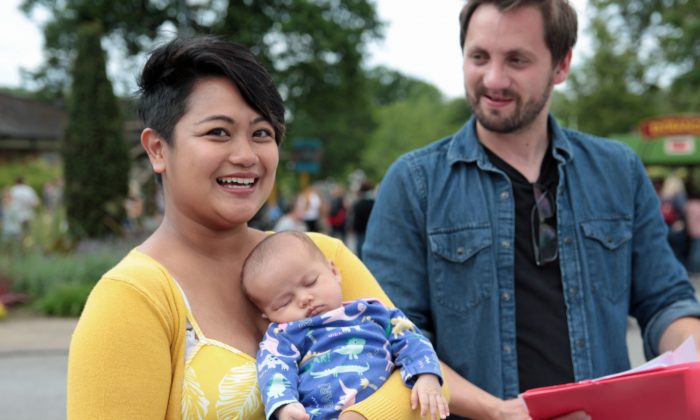 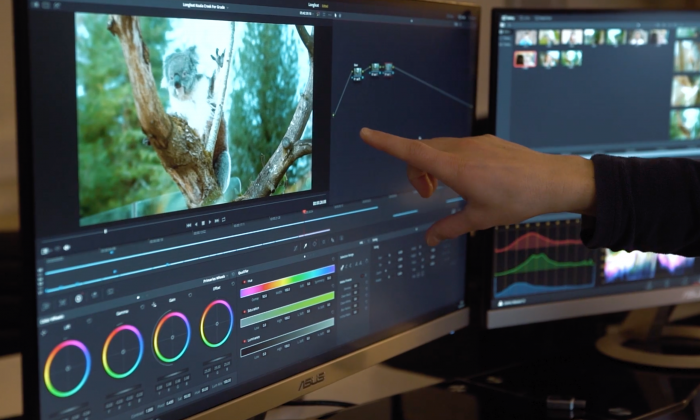 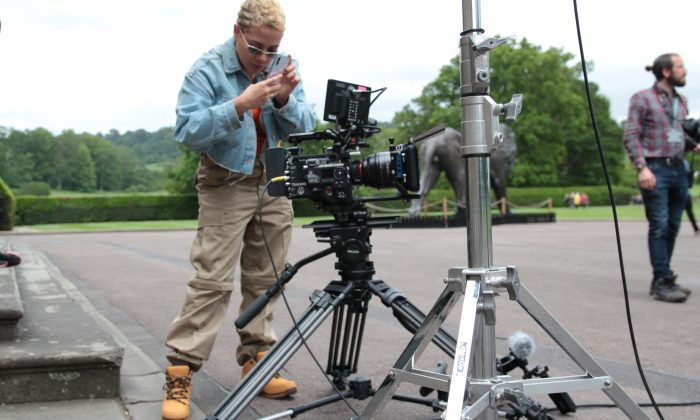 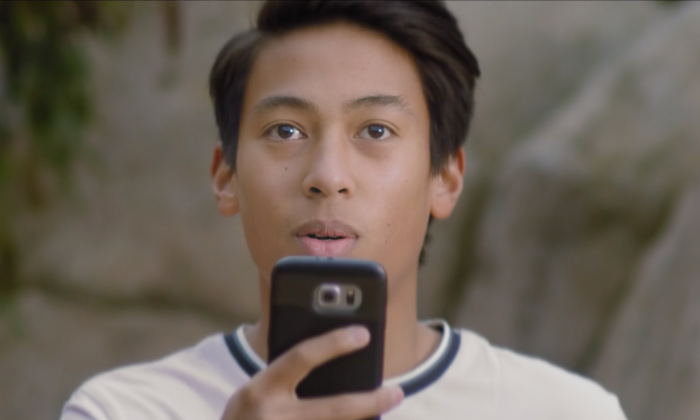 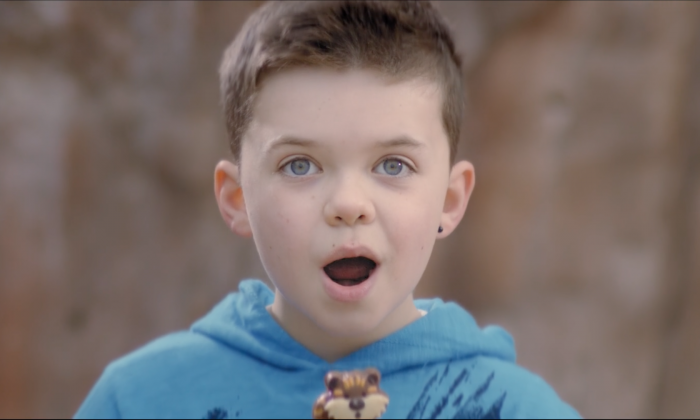 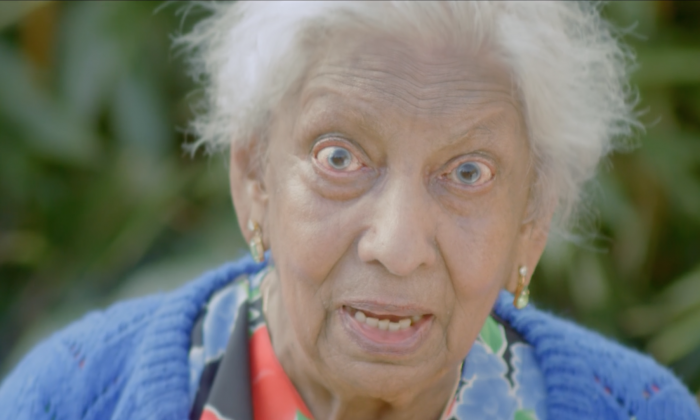