Once a fringe movement, veganism has gone mainstream in recent years. But marketing it to meat-eaters is a particular challenge. In Viva!’s national integrated campaign, we devised a concept that avoided ‘preaching’ to meat consumers – and instead ask them to make the connection between animal and their pets. Our solution was to create an everyday scenario with an unexpected outcome.

A young couple order a takeaway from a made-up food app, ‘Just Meat’, while petting their dog. The couple are later shocked to find a little piglet on their doorstep and the delivery driver brandishing an introductory gift – a meat cleaver. The 30-second spot was posted online to raise funds to secure spend for Viva!’s first TV ad. The ad reached a 7.3% engagement rate on digital. The campaign raised over its £40,000 target and premiered on Channel 4 on Valentine’s Day. Over the two week airtime period on 4 and associated channels, the TV ad was viewed by over 16 million and generated press among mainstream media as well as vegan press.

Multiple creatives were devised for the campaign including spin-off content for social and graphics-led gifs. The TV ad has been nominated for two Drum Roses Awards for TV campaign and viral film.

‘We’ve worked with Skylark on some smaller projects and I was so impressed that I felt really comfortable going forward with this bigger project. I highly recommend working with Skylark. Ultimately Viva! is about saving animals – Skylark completely get Viva! and what we’re about and that’s what’s really important to us too.’ Juliet Gellately, Viva! founder 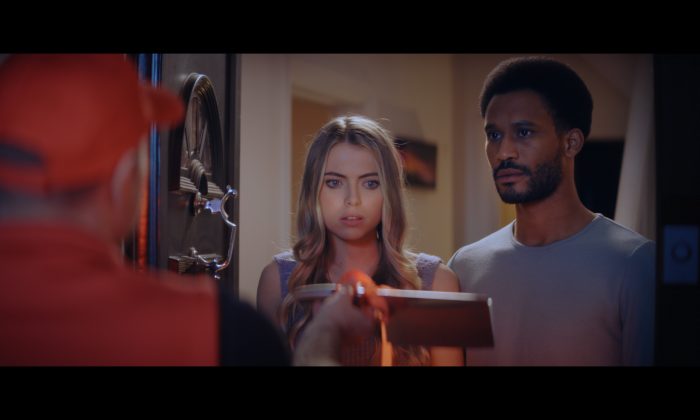 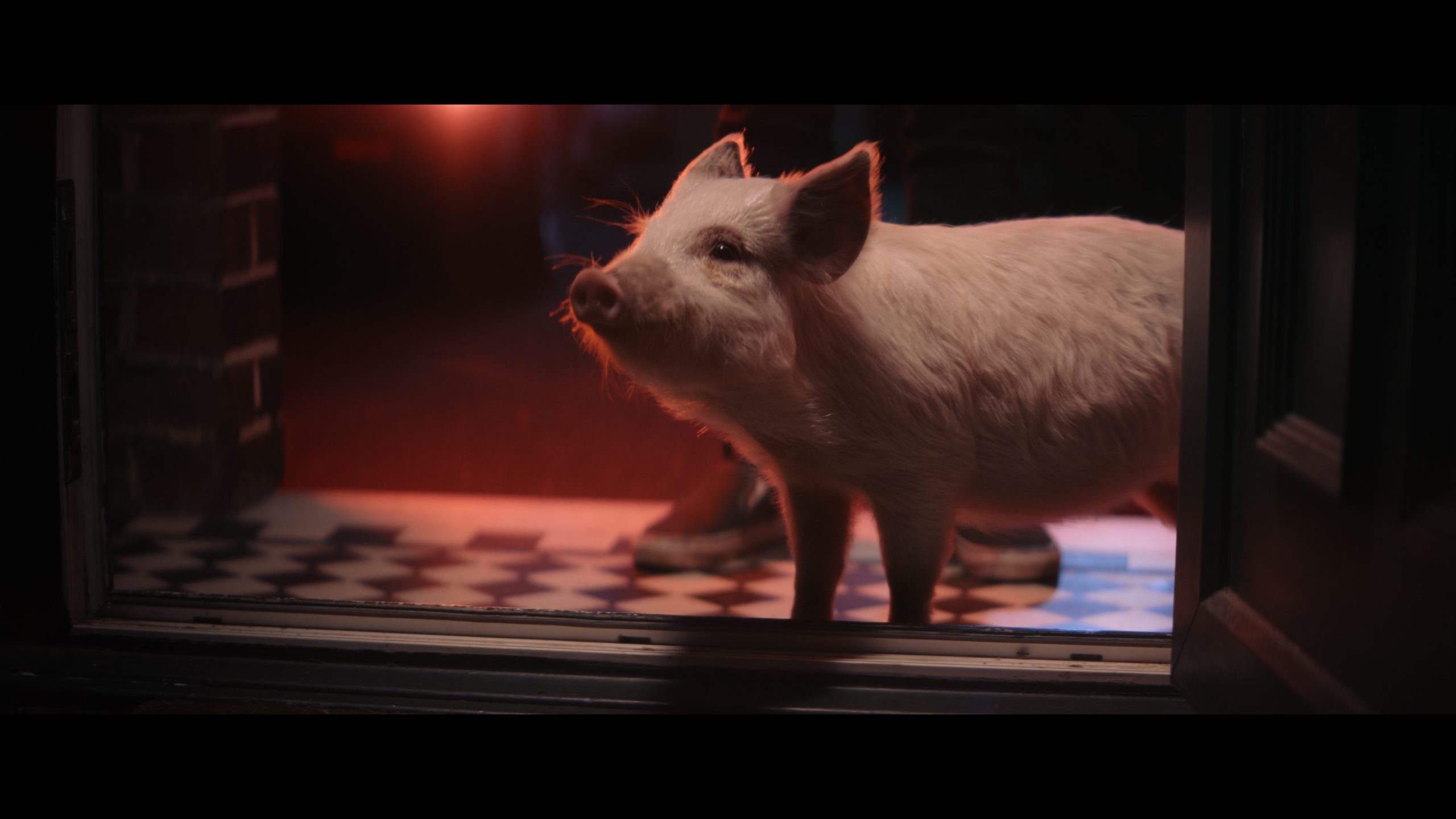 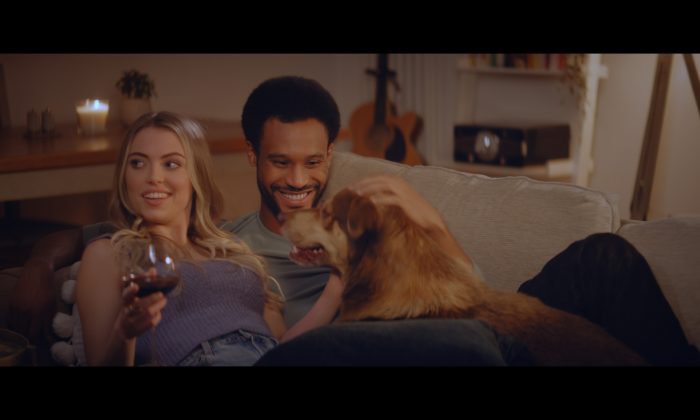 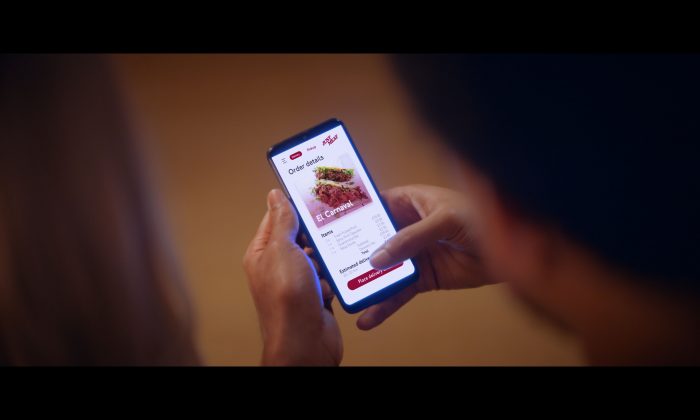 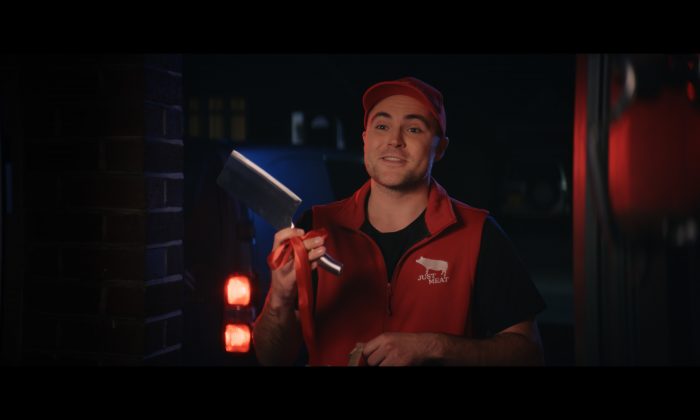