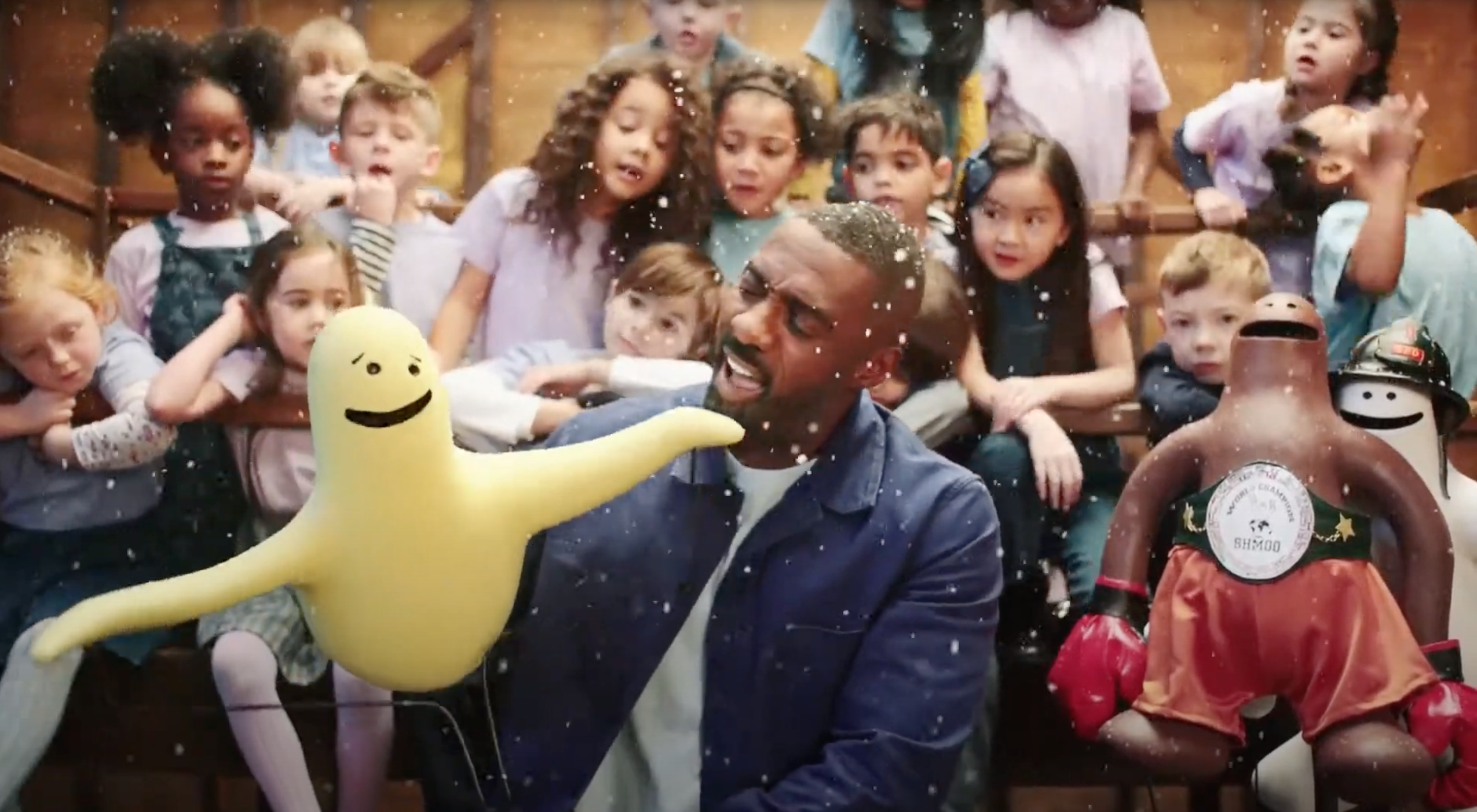 Branded film is steadily gaining ground as an alternative means for brands to engage and entertain ad-weary viewers.

While branded content is nothing new, it has evolved to include many forms: podcasts, webisodes, VR, documentaries, theatre and of course, film. When a consumer watches branded content, it leads to 59% better recall than regular ads. Thus viewers are 14% more likely to seek out additional content.

Unlike traditional advertising, brand films are story-driven, placing narrative and audience engagement at a higher priority than selling the brand. As a result, they can be emotive, funny, educational and compelling, with the brand logo or product often appearing at the end of the piece.

Take a look at this month’s Skylark Media vlog on branded content. If you’re thinking about commissioning a brand film for your business, drop us a line at hello@skylarkmedia.co.uk.

But for now, here are some of the best examples of branded video content in 2019 so far.

The one in which everything is awesome

The first Lego movie is an example of marketing ingenuity done best, registering 95% on Rotten Tomatoes. As as a result, sales jumped 25% in the year following its release. To promote its sequel, YouTube streamed the first movie for free on Black Friday, thus demonstrating that long-form brand films can be just as impactful as short-form. Just remember the golden rules: content should be user-first and entertaining.

The one that was filmed entirely by the product its promoting

Apple released a heartwarming short film ahead of the lunar new year. Shot entirely with an iPhone XS, the 6-minute film follows a young man’s journey as he returns home after visiting his mother in the countryside. The brand message? Making every memory last with Apple’s new iPhone XS.

The one in with Idris

As if Idris Elba isn’t compelling enough on his own, website builder Squarespacecommissioned director Spike Jonze to realise Elba’s childhood hopes in a mesmerising dream-like sequence. It’s funny and gives us all the feels, so we think this ticks all the boxes for an engaging brand film.

The one that features exploding sheep in a nightclub

In a total departure from previous ads, Ikea turned a nightclub into a slumber party filled with inviting beds and pyjama-cladded revellers. Promoting the quality of sleep, the retailer set about creating the journey of clubbers on a night out: arriving at the club in nightwear, satisfying hunger pangs with Cheerios, drinking tea at the bar and brushing teeth in restrooms.

The one that took on the trolls

My personal favourite: Sprite took on internet trolls by spreading a message of love to the haters. Aligning a brand to a cause or movement is not a bad move either — 87% of consumers would buy a product based on a company’s advocacy on an issue they care about.

Nina is Head of Marketing and Video Marketing Consultant at Skylark Media. With a background in advertising and publishing, Nina has an interest in consumer and technological trends. She has written for Marketing Week, Fashion Monitor, Advertising Week and Creative Review.